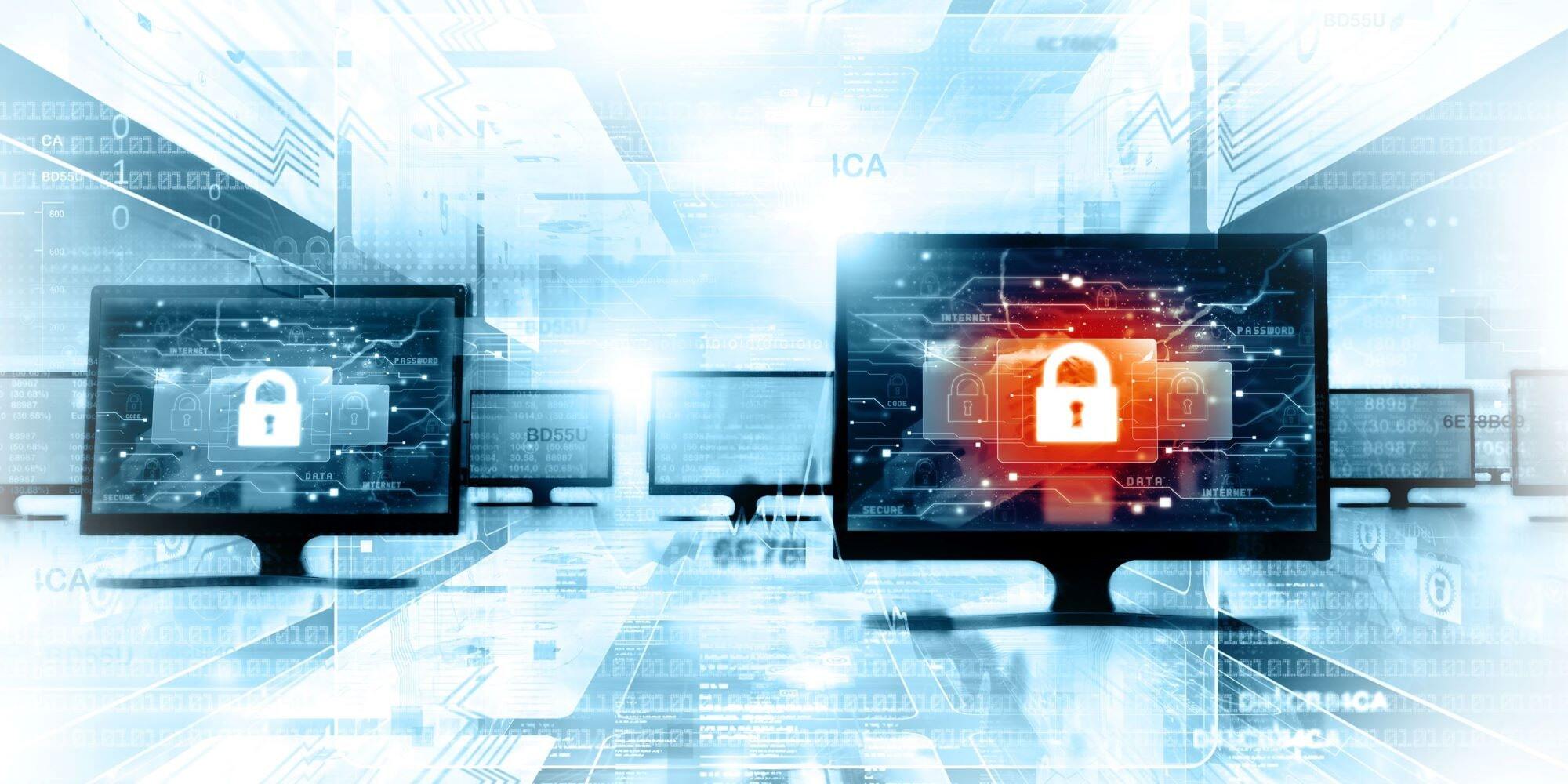 Cybercriminals are always on the lookout for weaknesses in one’s network. Since companies today allow data access to several employees, partners, and consumers for efficiency, it exposes the network to multiple threats.

What is a Network Perimeter?

A network perimeter is a boundary between the internal network and the Internet. It is the edge of what a company has control over. In perspective, it’s like a virtual wall that allows and prevents specific aspects based on rules and policies.

Firewalls: A firewall can either be hardware, software, or both. It serves as the first line of defense in network security wherein it monitors inbound and outbound network traffic and decides whether to block or allow it based on security policies.

Some types of firewalls include:

Border Routers: It’s a router deployed to monitor the network’s activity since they direct traffic within, into, and out to the organization’s network. Through filtering, it often serves as the network’s first and last defense.

Intrusion Detection System: The IDS detects and notifies your systems for any malicious events or policy violations. An IDS can be host-based or network-based depending on its environment.

Intrusion Prevention System: This system is designed to monitor intrusions and prevent threats from developing. The system monitors your network continuously and scans for possible risk to gather more information and administer the proper preventative actions. This system can be used to identify violations against rules and policies.

De-Militarized Zones: The purpose of DMZ is to enable access to resources from the untrusted network while keeping the system or host on an internal private network secure. Resources that are commonly placed within the DMZ are Mail servers, FTP servers, Web servers, and VoIP servers.

In today’s business environment, we rely heavily on our devices to stay connected and our dependence on network security has increased due to the growing number of cyberattacks. However, as businesses expand, so are the location and the addition of devices and many of which are being used outside the network perimeter, then, presents a problem when it comes to security.

Since most people can now work anywhere, data can be shared and collected on a massive scale and the security team’s capacity to monitor all these data could be out of control. The concept of network perimeter will allow your organization to think strategically about how you can protect critical internal data from external threats.

So, how can you secure your network perimeter?

The security of your network perimeter is an important defense to safeguard important data. Understanding that having multiple layers of security is important since threats and other potential risks can evolve.

Here are some best practices:

The first line of defense is to have a solid foundation or wall to prevent attackers from penetrating the system. This typically includes network security devices such as firewalls, routers that serve as the guard to your system.

Each software, device, or operating system you are using to protect your network should be kept up to date and properly configured. One frequent problem among organizations is being complacent with all the layers of security they have but one misstep can already give a cybercriminal entry to your system.

VPN’s employing data encryption can enable users outside of the network to access the internal network. Passwords are essential but most breaches are a result of weak password or password theft, thus, utilizing two-factor authentication to ensure identification and integrity of the user trying to connect to the network is necessary.

Firewall rules should be tightened to only allow traffic to necessary services within the DMZ, so you need to configure the DMZ managed by the security system. One rule is to allow source IP addresses to specific servers and add proxies within the network from which admins are allowed access. Also, consider segmenting systems within the DMZ to limit the effect if the system is breached.