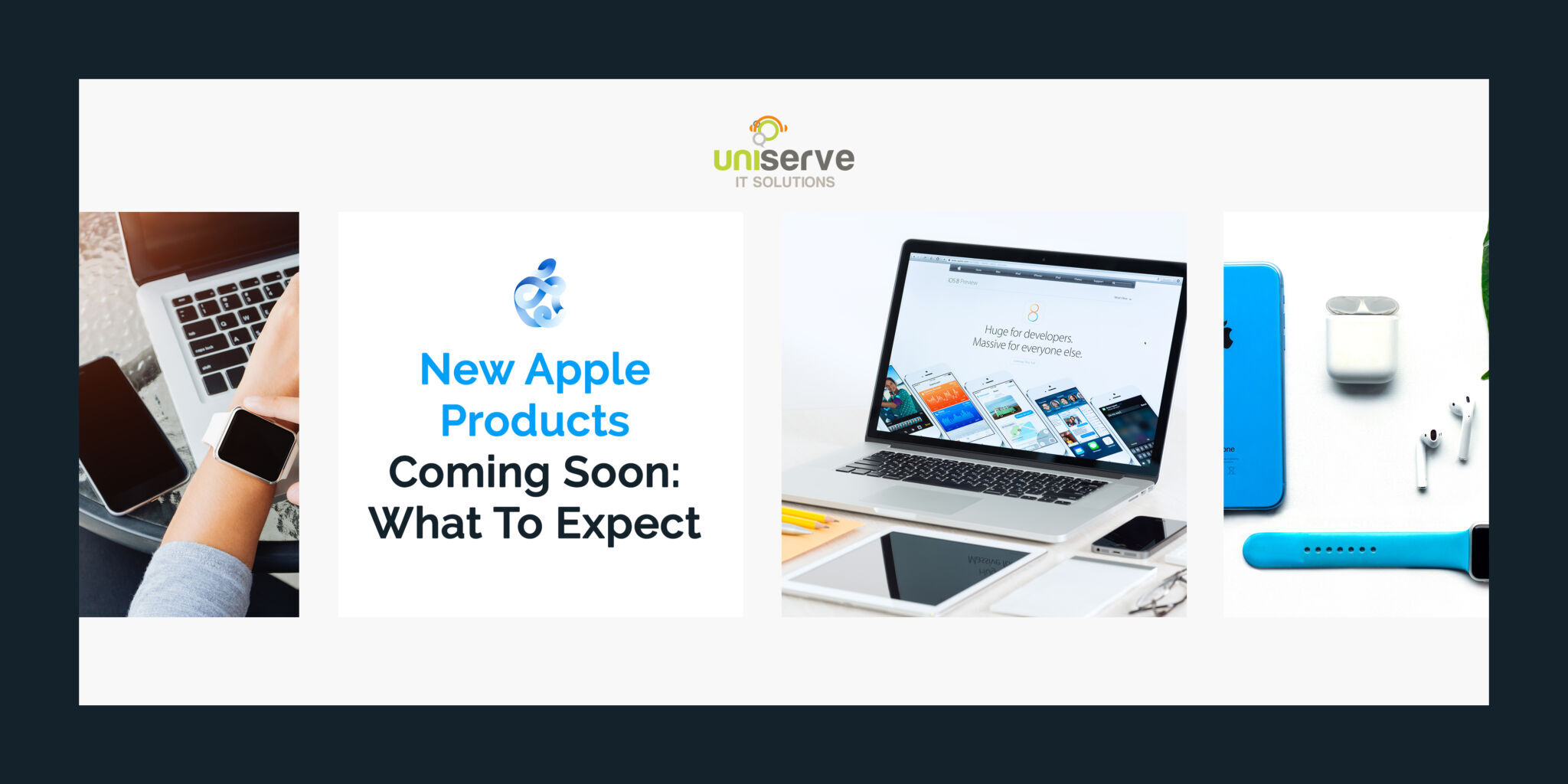 Apple has finally revealed this year’s September event inviting everyone to tune in remotely on September 15 at 10 a.m. PT or September 16 at 1 a.m. HKT. While the rumors suggest that this event will focus on iPhone 12, Bloomberg has reported that this will only include iPad and Apple Watch details and iPhone 12 will be unveiled in October.

The last quarter of 2020 would be good for Apple product fans. We have heard a lot of news that a brand-new model of the iPhone is coming out, and other new Apple products are about to be announced soon as well. We’ve seen a few product refreshes and announcements from Apple, such as the MacBook Air, Magic Keyboard, iPhone SE, and iPad Pro last March and April, so we can expect more within the next few months.

What Apple Products are coming out this fall?

September of every year, Apple refreshes its iPhone and the Apple Watch models, but there are also many other products that we could see being announced at the same time.

Due to delays in production and testing as a result of the coronavirus pandemic lockdowns, Apple stated that the new iPhones will be delayed by a few weeks.

Based on rumors, the newest Apple iPhone will have new and exciting improvements. This coming fall, Apple is expected to introduce a 5G capable iPhone with a laser-powered time-of-flight 3D rear camera. It is also rumored to come in at 5.4, 6.7, and two 6.1-inch display sizes.

Rumors indicate that the 6.7-inch and 6.1-inch iPhone models will be the higher-end devices with triple-lens cameras, while the 5.4 and the other 6.1-inch iPhone models will be the lower-end with dual-lens cameras and a more affordable price tag. Lower-end phones are most likely to come out first before the higher-end models, but we can expect that it will be released by October 2020.

The next-generation Apple Watch is said to have a new feature capable of monitoring blood oxygen. Also, updated with faster performance, better resistance with water, and improved wireless communication for faster Wi-Fi and cellular speeds. Among other new features of the 2020 Apple Watch is rumored to be a Sleep Tracking tool, which has been requested by users for a long time.

Apple is also gearing up to introduce a wireless tracking tile that will enable you to track your iOS and macOS device via find my app. It is rumored to look like a circular disc with the Apple logo that can be attached to any item, like keys, bags, or luggage.

It is said to notify the user on their iPhone should they move out of range of the tag, which will enable them to not leave their keys in the office or anywhere. Also, it is said to have a feature that will enable the user to add certain locations that it can ignore, such as your house.

Reports are suggesting that we may be introduced to a new iPad this September. We're hearing that it will have a larger screen since the Home button will be removed, and apparently, the Touch ID feature will be moved to the on/off switch at the top edge of the device.

According to rumors, the new HomePod is said to be cheaper and smaller to compete with Amazon and Google. It is expected to feature the same form factor but with reduced audio quality and smaller size. The cheaper model would also include two tweeters as a replacement for the seven that are within the current version.

Managing your iOS and macOS devices

We know you’re excited to get your hands on these new Apple devices but always be reminded to keep them secured and protected from external or internal threats since more and more businesses are implementing Work From Home and BYOD (Bring Your Own Device) policies in using personal devices for work.

In a modern workplace where employees are looking to have more flexibility, maintaining the security and protection of business data is critical, thus the reason for end-user device management strategies. If your business uses multiple devices that need monitoring and support, managing, and ensuring that everyone is following the policy can be difficult and challenging without the proper resources.